Star Citizen 3.1 is out LIVE. They actually made their quarterly release schedule for the end of March. The Update includes a variety of new features including Character Customization, Service Beacons & New Ships and Weapons!
However for me the Reclaimer which is the most massive ship they have ever put in the PU for us to fly so far, the Cyclone which is an incredibly fun to use dune buggy and the optimizations made to performance really make it pretty awesome.
You can update your RSI Patcher and get straight in OR even copy your PTU files over and do a smaller patch, either way I am happy we have the delta patcher.
The 3.1 ships & vehicles on sale still I’ll drop a link to that below, tho it looks like you’ll be able to buy ships in game in 3.2 in June with aUEC so bare that in mind!
Also currently even if you do have a ship and it’s destroyed, Insurance Claim times and fees in 3.1 are quite aggressive atm, tho this is likely to change.
The Vulcan is still on sale until April 2nd for those of you interested.

The Sneak Peek in the Newsletter was the VFX team’s latest R&D for particle curl noise. It’s pretty. 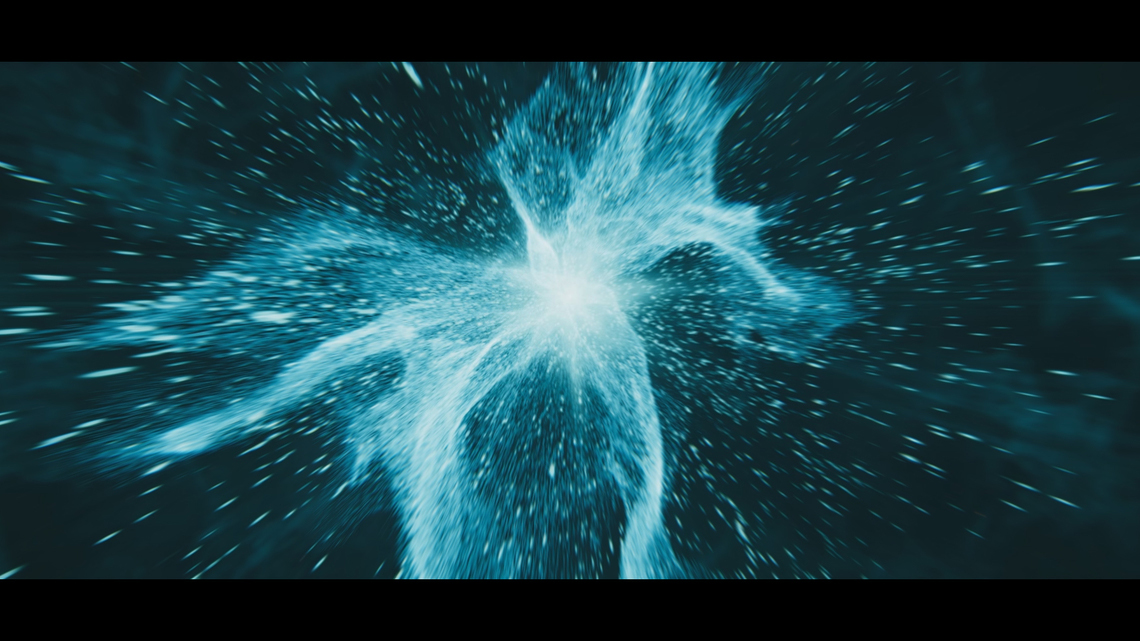 In AROUND THE VERSE This week, Sean Tracy and Eric Kieron Davis hosted the latest Squadron 42 special, where we get a detailed project update and a look into the intricacies of Ship AI. I’ll be getting a video up on Squadron 42 and all the info here as well in the next few days too.

REVERSE THE VERSE had Character Art Director Josh Herman, Concept Artist Jeremiah Lee and Technical Artist Gaige Hallman discussing their work on the characters of Star Citizen and Squadron 42.
There will be Various interesting Alien Player Sets.
We will see a lot more variation in the Character Customizer in the Future. Bald will be an option. They will have more complex variations later with DNA splitting and frankenstining faces BUT not in the short term. We will be able to have tattoos in the future too.
Different Clothing will have different item port choices, giving you a huge range of setup options. All the Clothing and Armor will have varying stats & protections too.
And they are planning for us to be able to change the color of armor in the future.
Armor can’t currently be placed under casual clothing.
There is the potential to see helmets that open up or visors that go up in the future.
The Female Character Model is finished BUT does require some unique assets and animations to have it in game.
Both an items wear and cleanliness will be tracked
I’ll put all the links in the description below for the weeks videos and I’ll be getting up a 3.1.0 LIVE patch notes videos, Know Issues and how to solve them, a Performance Guide (with updated USER.cfgs), SQ42 Update, a state of the Game, New Player Tutorial and More in the next few days!

100k Subs on Youtube
A few new things for the Channel this month, the YT Channel is now at over 100k Subs which is amazing, thank you soooo much for watching and subscribing.
I’ve got a little tick near my name on YT, I’m getting a silver play button in a frame and it basically will help grow the channel going forward. It’s an amazing milestone!

New Website
My new boredgamer.co.uk website is up, it has lots of Star Citizen goodies on it.
Guides, News, Articles, Patch Notes, all updated daily. It’s entirely no frills, so you don’t need to logon or mess around it’s a quick useful Star Citizen & BoredGamer resource. I’ll put stuff about the Channel, Giveaways and Streams up there too.

BritizenCon
BritizenCon the UKs largest fan-citizen meet up is on the 21st of April just by Manchester Airport.
Erin Roberts, Brian Chambers and a large amount of Star Citizen devs will be there to socialize, answer questions and there will be various panels, exhibitors, competitions and more there too with an associated Bar Citizen after the event too.
It’s really worth checking it out if you are able to make it, you can find more info and tickets here.
There will be a load of other SC fans, myself and content creators too!
I am hoping to get some on the record Qs answered & potentially some interviews done while I am up there. So if you have questions about mechanics or the development of SC or SQ42 then please drop them in the comments below OR on My Discord.

April has a new giveaway and sponsor this time it’s the massive Heavy Salvage Ship The Aegis Reclaimer provided by our Featured App MyRadar:
MyRadar is a free weather app that also includes full-scale maps of the three moons of Crusader, including Yela, Cellin and Daymar. Users can scroll around the interactive maps and zoom in to see the landscape and geography of the moons.  MyRadar is available the US, Europe, Japan, South Korea, and coming this summer to Australia, and is available on iOS, Android & Windows.
Check it out here: http://myradar.com