Ahead of a client side patch that will be deployed on Friday 6th, CIG has pushed out a hotfix earlier to help with the empty ship lists this  should resolve the issues with all ships disappearing from the ASOP Terminals.
This Hotfix has also fixed Star Marine and Arena Commander, you can change you loadouts for you characters and ships and actually get multiplayer match now.
And they are pretty fun. I do recommend in AC turning off the safety modes on your ship and everything slides too much for me with them on, that is personal preference tho. Remember you can change your default flight mode and pips in the options now.
The Client Side patch (assumably 3.1.1)  is set to address stability and the insurance claim issues that are of the most concern in the 3.1.0 patch. Potentially there could be a good few other fixes in there too.
I am hoping we see the new weapons in the EA store soon too, it would be nice to use the new weapons in the patch!

Also with this patch or at least at the same time some loaner ships are being changed:

Crashes & Cargo
In the meantime for those of you crashing with Cargo on your ships if you are on one of the major landing pads when you crash out.
Try loading up your ship from that port onto the cargo pad (then going to the trade console after it’s been loaded back in).
In a lot of situations your ship may of been saved there and your cargo is safe!

April Sub Update
RSI Subscribers have access to the Razor for April.
Also they will be getting custom skinned Gemini Pistols.
I believe for the mid term they are going to having skins as their sub flair bonuses. 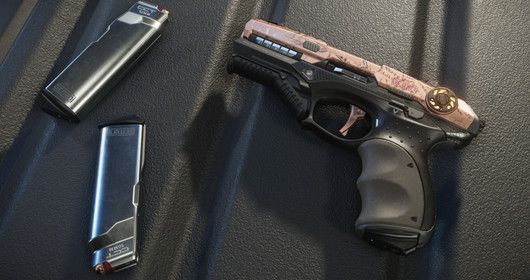 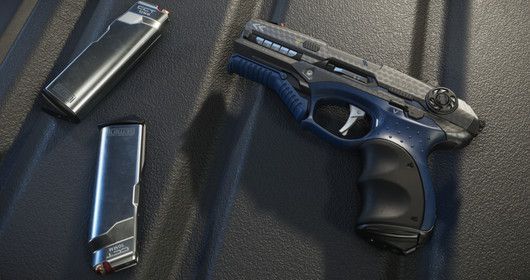