3.1.1
The 3.1.1 patch that was rolled back due to a CTD issue has been re-released with additional crash fixes & dialog to inform player when they are running low on system memory.
If you want to see the full patch notes and info on the patch please checkout my 3.1.1 Patch Notes Video.

Updated Roadmap
There have been some big roadmap movements for patch 3.2 coming the end of June.
Mining has been condensed into a single feature for 3.2 called Mining on Planetary Bodies
“Adding the systems needed for a player to extract minerals from a planet or asteroid.”
Also added to 3.2 is Quantum Linking (the ability for groups to plot courses and jump together), an Improved Group & Party System, Manned Turret Functionality for Players & NPCs, Item Kiosk Shopping with new items, weapons and potentially ships, Improved Quantum Travel, Ship Persistence Improvements, mobiGlas PMA & VMA Improvements as well as Service Beacon improvements and expansion.
Some New Weapons too a Distortion Repeater for ships & for the FPS side the Demeco Light Machine Gun & Scalpel Sniper Rifle.
Currently Refueling, Repair & Salvage have been moved to 3.3 pending the 3.2 feature survey full results.
Please take a look at that 3.2 feature survey and vote according to what features you would like to see in the Short Term.

Other News
The Monthly Report is out, again I’ll link that below & get a video out shortly summarizing.
The New Flyable Ships with 3.1 are on sale and available till April 9th.
The Sneak Peek in the Newsletter showed off Chemline Solutions UIs for terminals: 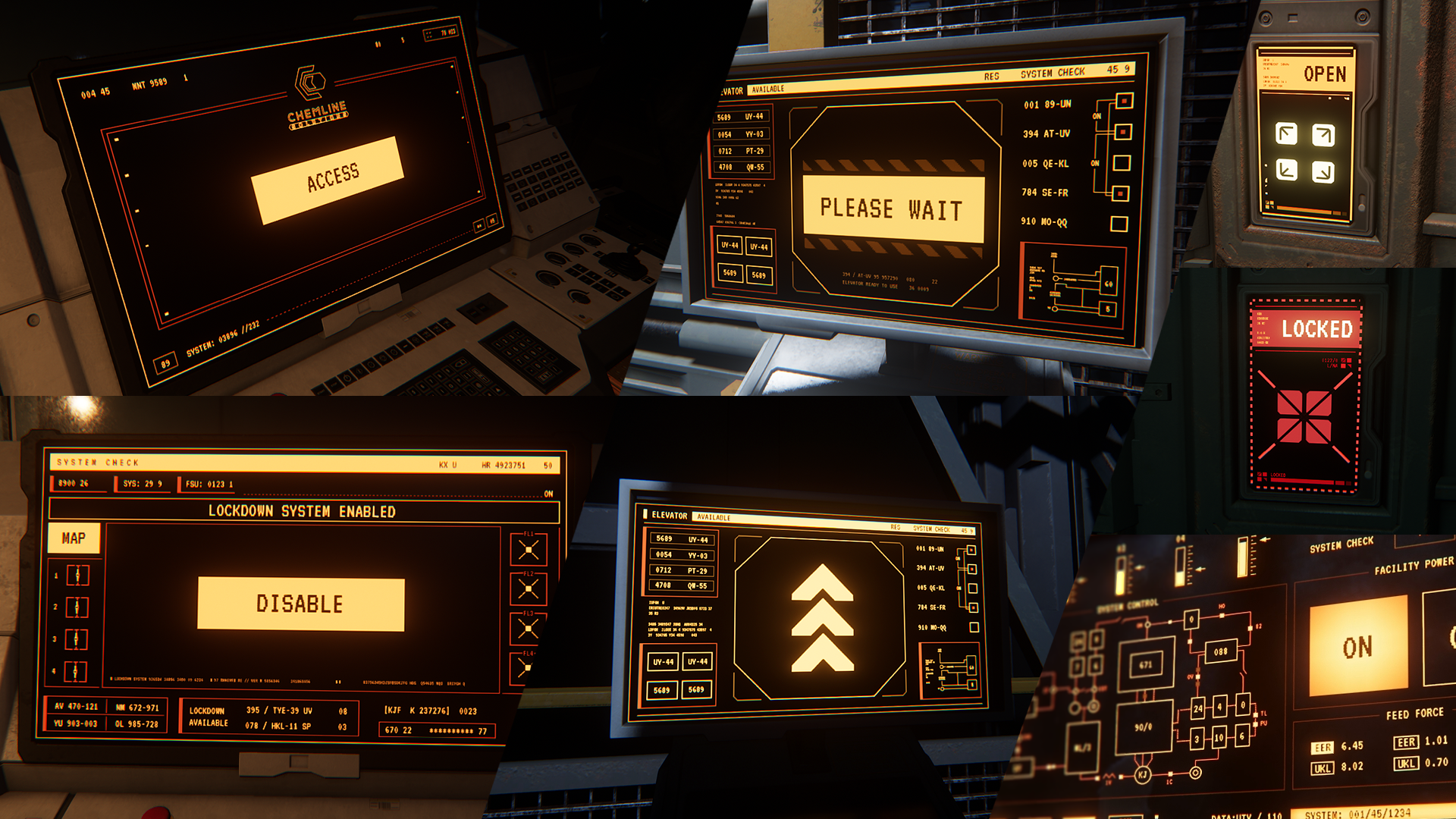 BritizenCon
BritizenCon is on the 21st of April up by Manchester Airport. It is a massive Star Citizen fan event with CIG also attending with panels, Brian Chambers & Erin Roberts. There will be various exhibitors, competitions, a Bar, an afterparty and much more.
It is a Ticketed Event and it’s less than 2 weeks away, go to britizencon.uk for more info.