Welcome to some more Star Citizen News & a Recap for the Week Ending 10th June with a Roadmap Update, Recap on CADs(Calling All Devs), AtV(Around The Verse) & RtV(Reverse The Verse) and More.
RSI Weekly Newsletter – Evocati Unchained

Roadmap Updates
Unfortunately FPS AI and Network Bind Culling have been delayed from 3.2.
These features will be in a 3.2.x patch or more likely in 3.3.
The Network bind culling is actually finished BUT makes sense to wait for Object Container Streaming in 3.3
As it was causing lots of bugs that would of been hard to solve in time for 3.2 and with out object container streaming Bind Culling can cause loading stalls as entities enter the client’s range.
It’s a shame that FPS AI won’t be ready for the initial 3.2 release tho as I wanted more to do on the ground.
The Rest of 3.2s features are starting to be tested by the Evocati and the patch will go out to wider PTU in the near future and a LIVE release at the end of the month.

Calling All Devs – Life Support & Phoenix Update
Life Support Systems – Hull Bound, Just need power, can be damaged & repaired
Clothing at locations % of population
Phoenix – Better Components, 2 manned turrets, additional unmanned turret to follow
A one man salvage starter ship, no drones but plenty of on-board storage to help with EVA salvage operations (space for cutters, charges etc) and space in a separate area to store/process the recovered salvage. Mostly designed for the player to EVA out and do the salvage, rather than sit inside and do it with tractor beams/lasers. Small enough to sneak into hostile areas unnoticed to recover fresh salvage.

Around The Verse – Up Your Arsenal
AtV was for the most part a 3.2 teaser, they showed off a new mission giver, mining, scanning, scramble races.
Various AI improvements, as well as progress on modular rest stops and hangars. Hurston’s Biomes are quickly getting more developed too and we saw work on Savanna, Thundra and Mining Pits as well as some flora.
2 of the FPS Light Machine Guns were shown that are coming in 3.2.
The F55, Rapid fire ballistic vs the Demeco, slower more accurate laser.

Reverse The Verse
Each of the Avengers is a Variant so no moving of the stalker modules or cargo bay of the titan, at least in the short term, they might allow it in the future.
The Avenger’s ramp door is wider and taller allowing some vehicles to potentially fit in the Avenger Titan, like the Nox & Dragonfly.
It appears that the ship will have 2 size 3 weapons and a size 4 nose mount BUT the rest of Its components are not getting a buff. The Cargo Capacity is the same too, but there is more room to walk around.
The ship is larger BUT hasn’t lost much of it’s agility.
The Cells on the Stalker are usable… well you can get in and out of them.
The Hurricane is more focused towards ballistic loadouts due to it’s smaller power plant.
The Blade has the same entry and exit as other Vanduul ships, and the other Vanduul ships will get a similar pass/update.
The Prospector won’t be able to drop it’s saddle bags in 3.2 BUT they are giving you plenty of room to store mining in the shorter term until they are ready.
The mining laser does deal damage but it’s not really intended as a weapon.
Beds, toilets and living spaces are meant to help indicate the length operation and range of a ship.
There will be various armor types to equip to ships, they will have varying weight and protection types.
There is more stealth mechanics in 3.2, the Eclipse is around half the signature as the Sabre, and a Sabre is around half that of the Hornet (Roughly without item changes).
There will be a 3.2 flight ready sale.
All ships will be able to scan in the future, but ones focused for scanning will have advantages.

Other News
RSI Subs this month get some Skins for the Arrowhead sniper Rifle. 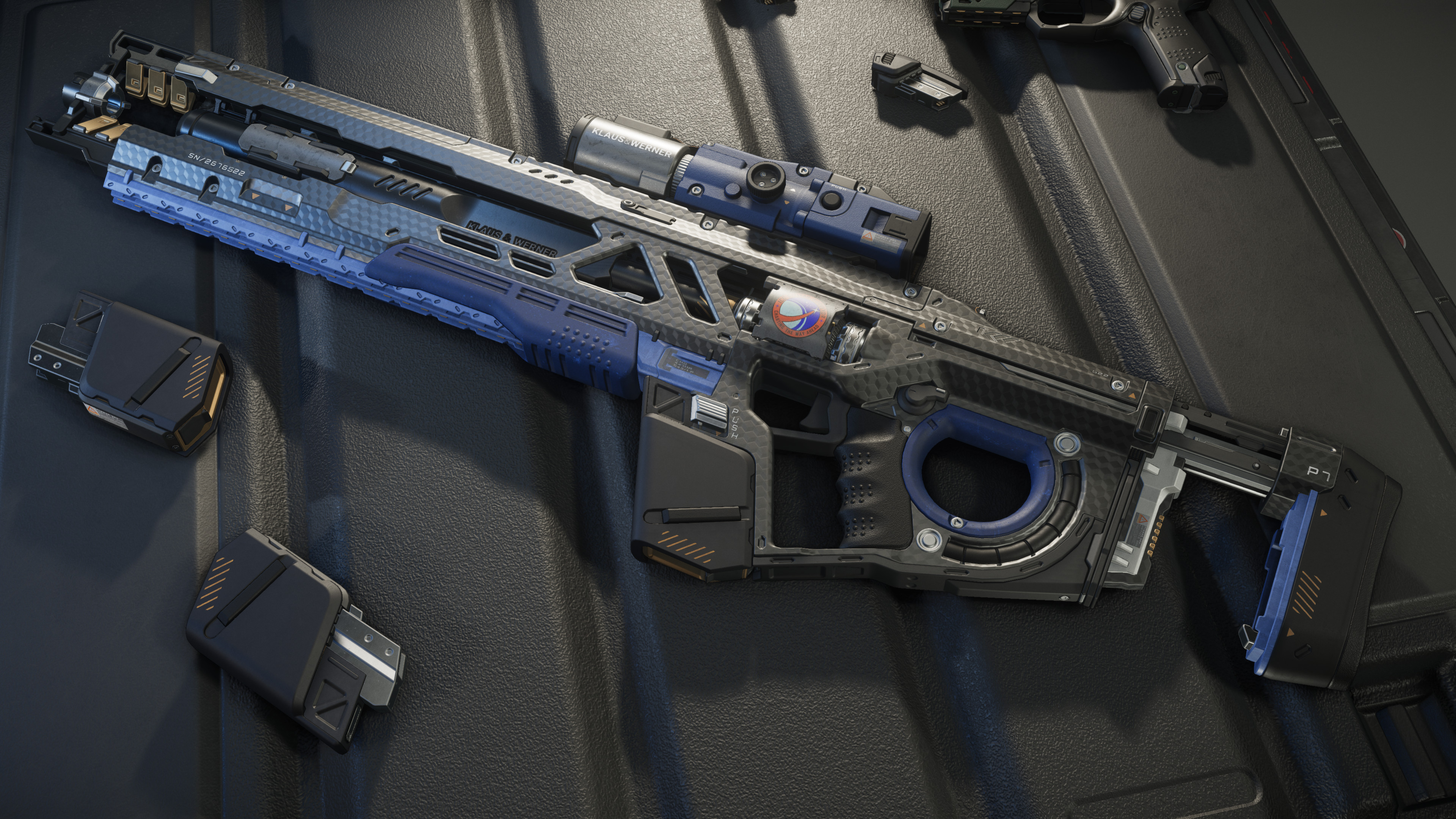 We saw more of a Sneak Peek at the Outlaw Armor The Monthly Report came out too, I’ll get a summary of that up soon!
There was a teaser of what could be a New Drake Concept Ship – That I assume is the Vulture we will know more on the 14th June which is what the teaser date showed.
Here are some of the images cleaned up & pieced together that were teased through the week.