Welcome to some more Star Citizen, looking at the new PU Trailer from E3, the latest on the Drake Vulture Salvage Teaser & a Summary of Calling All Devs that looked at Escape Pods, the Reliant, Cargo in Zero SCU Ships, Weather & Agent Smithing.

Star Citizen Released a New PU 2018 Trailer
It was shown during the PC Gaming Show at E3, tho you could be forgiven for thinking it was all about 3.2s release (because I thought it was, there is no way that those capital ships the Idris, Javelin & Bengal are coming in 3.2)
The video was labeled PC Gaming 2018 Persistent Universe Trailer. It was only a min-37 but it was very pretty & all captured in engine.

Drake Vulture Teasers
There have been a load of images in the Star Citizen Official videos recently that people on Reddit have pieced together somewhat & it’s assumed that this is the Drake Vulture Small Salvage Ship which will be revealed on Thursday the 14th June & then some more info on the 15th with RtV, they teased the phrase:
“We know how citizens can devour every… scrap… of information when it comes to these new additions to Star Citizen.”
If it can salvage stuff on the ground and in space then I think it might have a place in the Verse, or at least reasons to have both a Reclaimer and Vulture if you are all about the salvage.
The front piece of the ship potentially might even be a clamp. We will know soon enough. 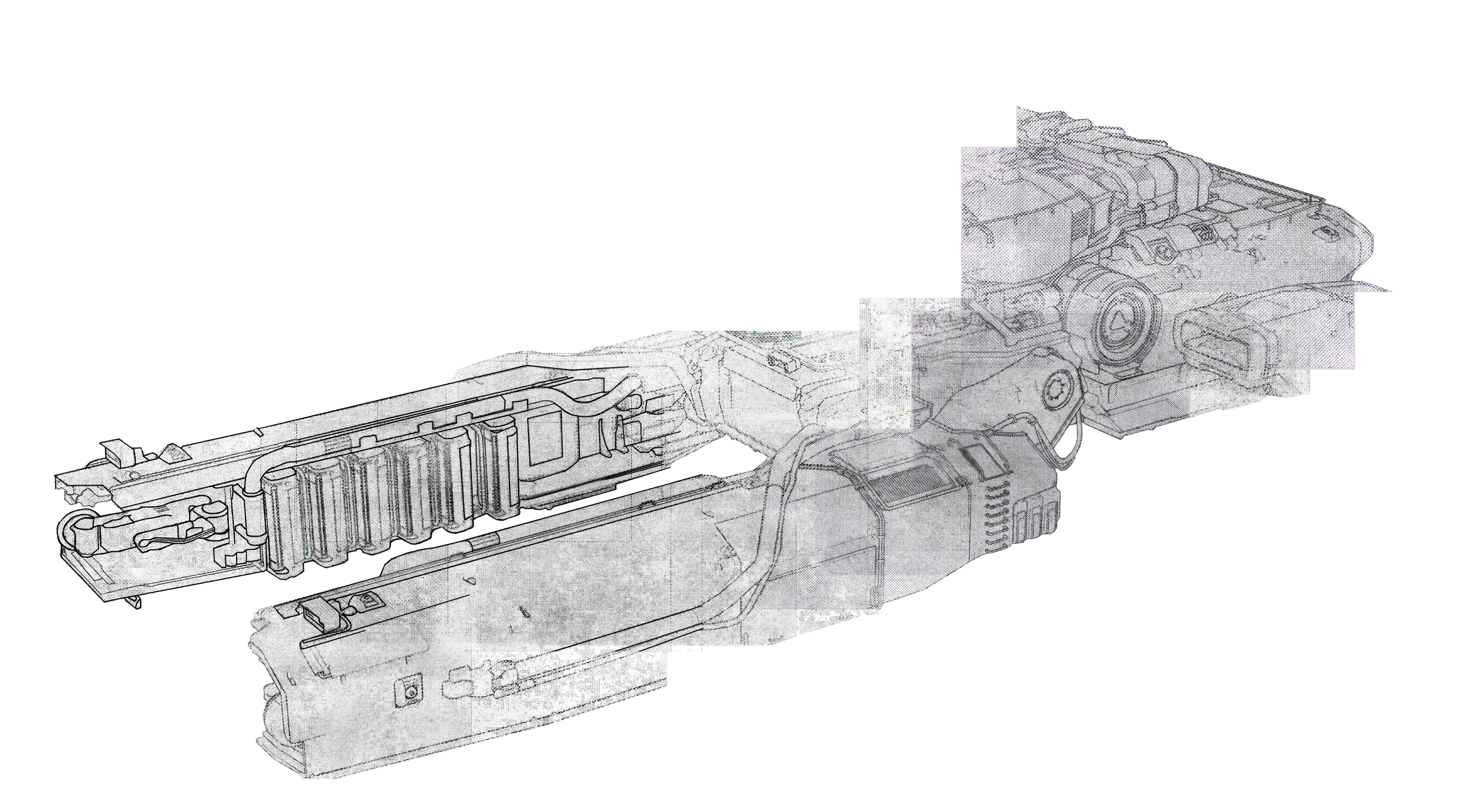 Calling All Devs – Escape Pods & Agent Smithing
Escape Pods – A few systems need to come together before they will implement Escape Pods. Service Beacons, Item 2.0 Integration & Detachable Ship Parts (I think this is part of multi-grid physics) It’s essential a seat that detaches from the ship. They will be pretty spartan, but will get you away from your immediate area & stabilize you, give you life support BUT will have very limited range & you will require pick up. The mechanics don’t sound too far off.
Reliant Buffs – The Reliant isn’t really planned on having a major rework, it’s variants are getting added in 3.4, HOWEVER they are looking to increase it’s cargo capacity slightly. Expect a slight weaponry buff in some form as well.
They are also working on separating VOTL from landing gear and the ability for the Reliant and other ships to transform separate of landing mode.
Zero Cargo Ships – The Aurora & 300 for example weren’t designed when single box missions were a consideration for the game. They are allowing for a few ships like the Aurora to be able to carry small mission boxes by just placing it in the ship in the cubbie hole. And the Store All boxes (external managed storage) will be enabled for you to store small amounts of cargo / mission items.
The 300 series Rework will have a doorstep ramp rather than a ladder, so you can more easily place a small item too.
Weather – Weather is not coming in 3.3 for Hurston, the planet will have Loreville, new biomes. Weather is on the backlog tho, it will be procedural & the goal is to be able to see clouds and weather systems from orbit BUT it will be whatever turns out to be sensible and doable.
Agent Smithing – You’ll be able to see where friends are & travel to them via space flight.
You won’t be able to instantly teleport to them with your character. HOWEVER
There was More on Agent Smithing on Reddit with Disco un-clarifying some info further.
Stating that The teleporting of your player character and taking the place of an NPC is the function they ruled out.
Potentially remote controlling an NPC may be a thing, it requires additional clarification, something which they will try to answer next week or at least in the future.