Welcome to some more Star Citizen News with a recap of what’s happened this week ending the 24th of June. Covering Star Citizen Official Shows CaDs, AtV, RtV, the latest Roadmap updates and state of the 3.2 Patch that’s going live at the end of June.

Latest Newsletter – On the Crest of a New Wave
There was a Sneak Peek at the Avenger Warlock… but it’s in the PTU at the moment anyway. 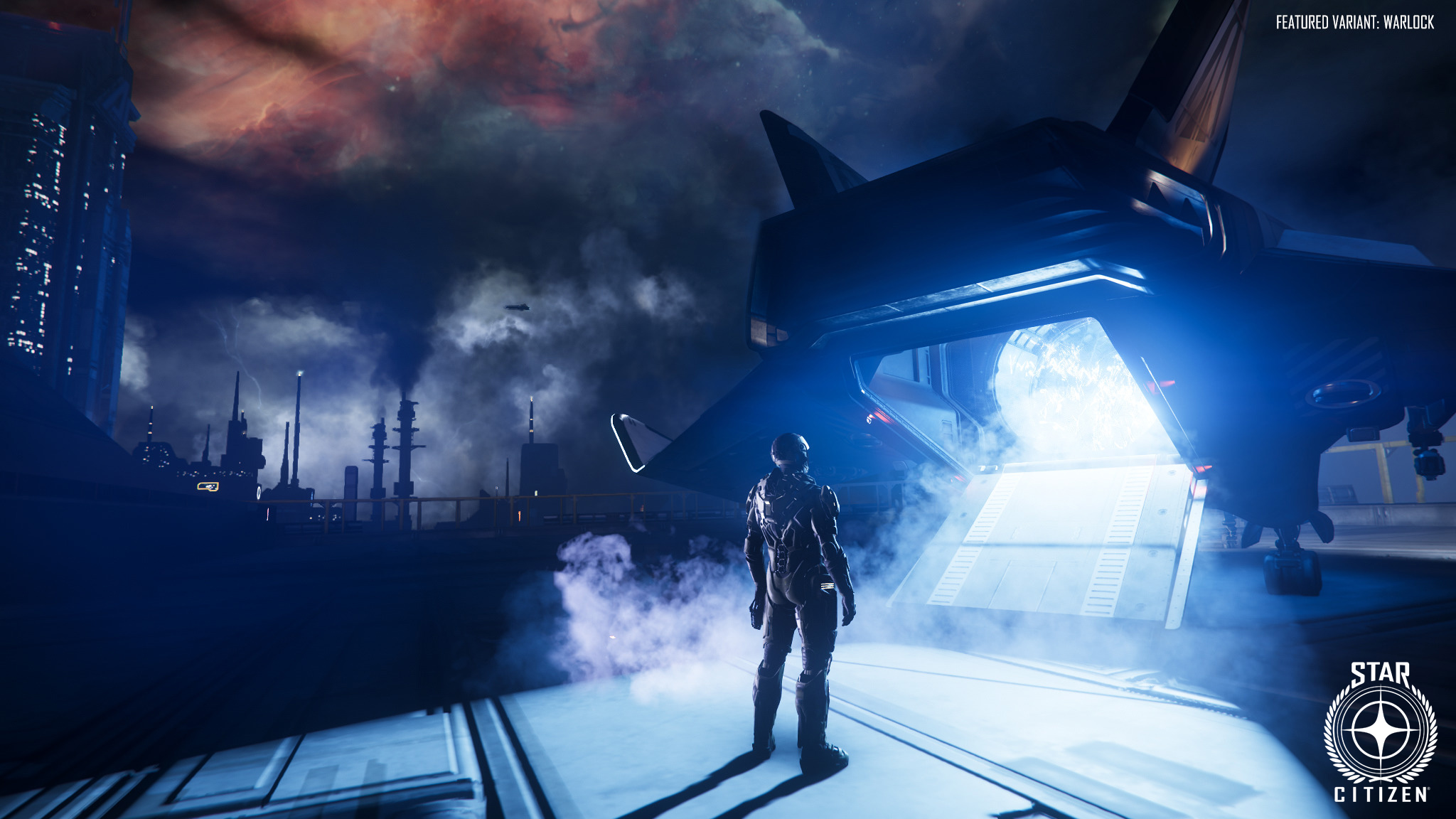 Roadmap
3.2 is being tested on the PTU with Subs, Concierge, Evocati & Wave 1 Testers it should be going out to more testers extremely shortly.
They’ve just added Destroy Missions, which have you blow up probes.
EMPs and Distortion Weapons have seen some tweaking.
Mining is working reasonably well & the servers are pretty stable and have pretty good performance.
The only task left to complete for 3.2 according to the Roadmap is Quantum Linking, which is being tested on the PTU currently.
Expect a big focus change and update to 3.3 and beyonds roadmap once 3.2 is released.

Calling All Devs – In Game Ship Renting
They are planning to allow for the purchase of ships with aUEC in 3.3 as well as extra functionality for REC and rentables in Star Marine / Arena Commander.
The Genesis Starliner isn’t on the short term schedule at the moment, they will get round to implementing it in the future tho.

Insurance was talked about too – It will tick down in real world time, they will warn players before insurance and persistence is important / won’t be reset in the future & They will implement a proper system to test at some point.
You’ll be able to rent hab units OR Hangars for a week or month.
They are experimenting with and implementing loading times for cargo and refueling times.

Around The Verse – Party Like It’s 2948
Around The Verse gave us updates on the PU highlights being Alien Facial Rigs that are being used for the Vanduul and the weather/wind on Hurston’s Savanna Biome, with swaying trees.
The rest of AtV and Reverse The Verse were all about Party & Group Features:
3.2 is the most basic implementation of the group features
You’ll be able to have a private chat lobby in your parties, in the future the chat logs will also be available on the website as it’s all linked.
You can do all of your party management and chat via the CommLink mobiGlas App.
But you can directly interact with a player (press f) to add them to the group.
Markers will appear for your team mates.

Reverse The Verse – Looking for Group
If someone in your group commits a crime the rest of the group gets a collective portion of a crimestat.
The only way to currently transfer funds between players is via a service beacon, but they will have easy transfers in the future.
Mission Sharing will be a thing in the future, but not for the current implementation.
You won’t need to be online to be part of a group.
You’ll have some customization of chat and the mobiglas, you’ll also have mute and basic chat features too as well as auto rejecting invites.
Party members will have access to open all doors from other party members ships.
And that’s it for the weeks recap, if you have any questions then please drop them in the comments below.