Welcome to some more Star Citizen News, going over 3.3.0s Progress, Roadmap Updates, bits from the RSI Newsletter & a quick summary of the OFFICIAL CIG shows from the week ending the 28th October.

Performance Optimization and Object Container Streaming are the only parts on the Roadmap to finish for 3.3, they are getting polished and tweaked in the 3.3.0 PTU currently.

The PTU has been slowly testing features and hammering out bugs.

FOIP & VOIP has got a quite a good stage, there are still bugs and sometimes VOIP stops working on a patch, it still needs a little dialing in for 3.3.

Mission givers are intermittent at best as well, but once we have accessibility to all of the givers without the bugs 3.3 should be almost ready for LIVE.

The Addition of a Ship Shop where we can buy Ships with aUEC for 3.3 was a welcome surprize, Teach’s on Levski.

Turrets & Gyro-Stabilization for them has been awesome, turrets still need work BUT they are magnitudes better than previous iterations.

Object Container Streaming has given us fantastic frame rates AND was soooo sorely needed, for so long, the difference is night & day tho, frame rates of 80+ for me most of the time. The Server Side part of this feature still isn’t complete and needs to be added to the Roadmap, 3.3 has the client side, server side OCS will allow servers to be significantly more efficient and helps pave the way for more players per server and server meshing.

3.3.5 is in a similar almost completed state and the rest of it’s features should be going into polishing soon.

The Moons are ArcCorp are starting to see completion as well, with Wala now in polishing, Lyria should follow on soon.

We should start to see some movement, additions and changes to the Roadmap once 3.3.5 releases.

3.3 is currently in it’s PTU stage with a Live release of that as early as end of next week (2nd Nov).

3.3.5 should go to PTU potentially within a few days of that, it’s mostly gameplay area so hopefully it will have less bugs to deal with and we’d get a LIVE build pretty quickly.

And we are getting Squadron 42 Episode 1s Roadmap added in December to the Main Roadmap too.

Newsletter
There are 2 Halloween Competitions from CIG that’ll link in the description below.

A pumpkin carving one & a FOIP make a scared / scary face, there are 3 prizes for each, 1st – 3rd, a Valkyrie, Connie Andromeda & a Cyclone RC. 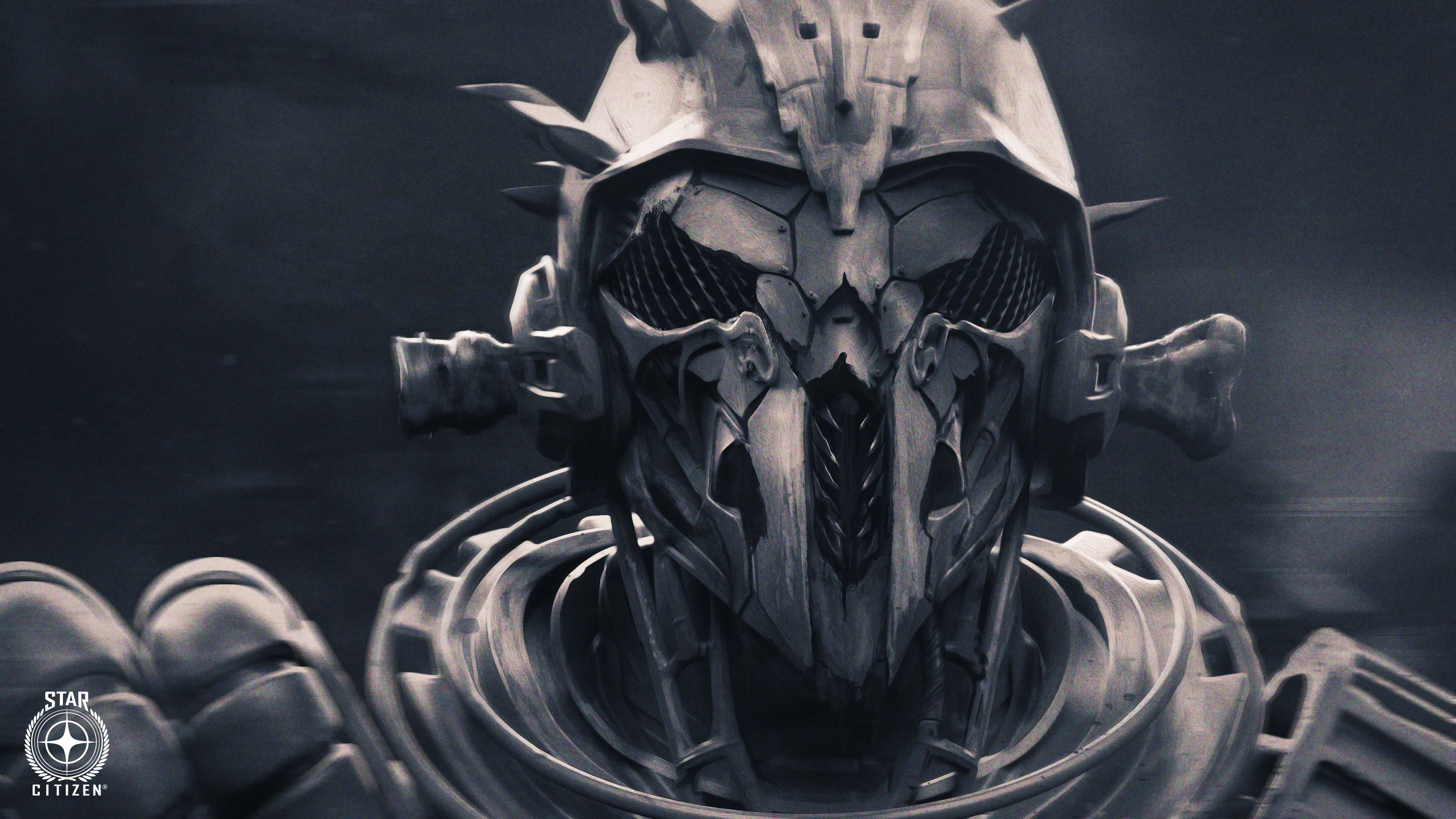 CIG are still putting out the Presentations from CitizenCon, a couple of the 2nd Stage ones I have yet to see, I’ll add any new ones to my CitizenCon 2018 Playlist, link below.

Went over the 1st half of the Gameplay demo from CitizenCon 2018 and looked at the Crashed Satellite and the work that went into that.

We will have more missions and more variation of missions in 3.3.5 where they will have different elements to them even with similar ones.

The game will start to feel a lot more tactile too with being able to pick up and use items & inspect them, sometimes as parts of missions.

Talked about the New Flight Experience that’s coming with 3.4, it is a massive rework of the whole flight model.

There are 3 rough types of ship flight in the new system:

And then everything else PRE, Cruise, SCM is unified with the Acceleration and Velocity Controls allowing you to have much more control of your ship but also accelerate up to previous cruise speeds.

This is going to cause major changes to combat and how all ships fly in space & atmosphere.