Welcome to some more Star Citizen News for the weekending the 16th of December. Looking at Alpha 3.4 Progress, a summary of Star Citizen from the last week & looking forward to the end of the year.

Roadmap Update
Everything is in the polishing phase for 3.4, it’s in PTU Phase Open to everyone with a Game Package.
The Anvil Hawk was added in the latest PTU h Patch and 3.4 is focusing on getting as much working in the verse as possible, mean more mission that we can do in the game.
It’s also increase mission rewards and hooked up a load of missions around the Hurston area. The patch is looking very solid for a release next week, expect it LIVE for the weekend.

There looks like there has been a couple of improvements pushed back to 3.5, with the 2 parts of OCS that haven’t been completed yet being pushed back.

3.5 has seen DNA Customization complete a load of tasks

I expect we will get a much more in-depth Roadmap Update next week for 3.5 potentially up to the end of 2019. Remember those Roadmaps will change with features getting moved around, added and pushed back.

Newsletter
This week’s newsletter teased Roadmap updates coming next week & exciting news.
There was also a cool picture of Wallace Klim a new mission giver in Levski in 3.4 In the  Sub Newsletter
The 600i is on Flash Sale for Subscribers until the 17th of December.
Subscribers can also fly the Hammerhead in the PU throughout the month.
The last part of the Venture Explorer Suit the chest piece in red & in blue also went out to subs! 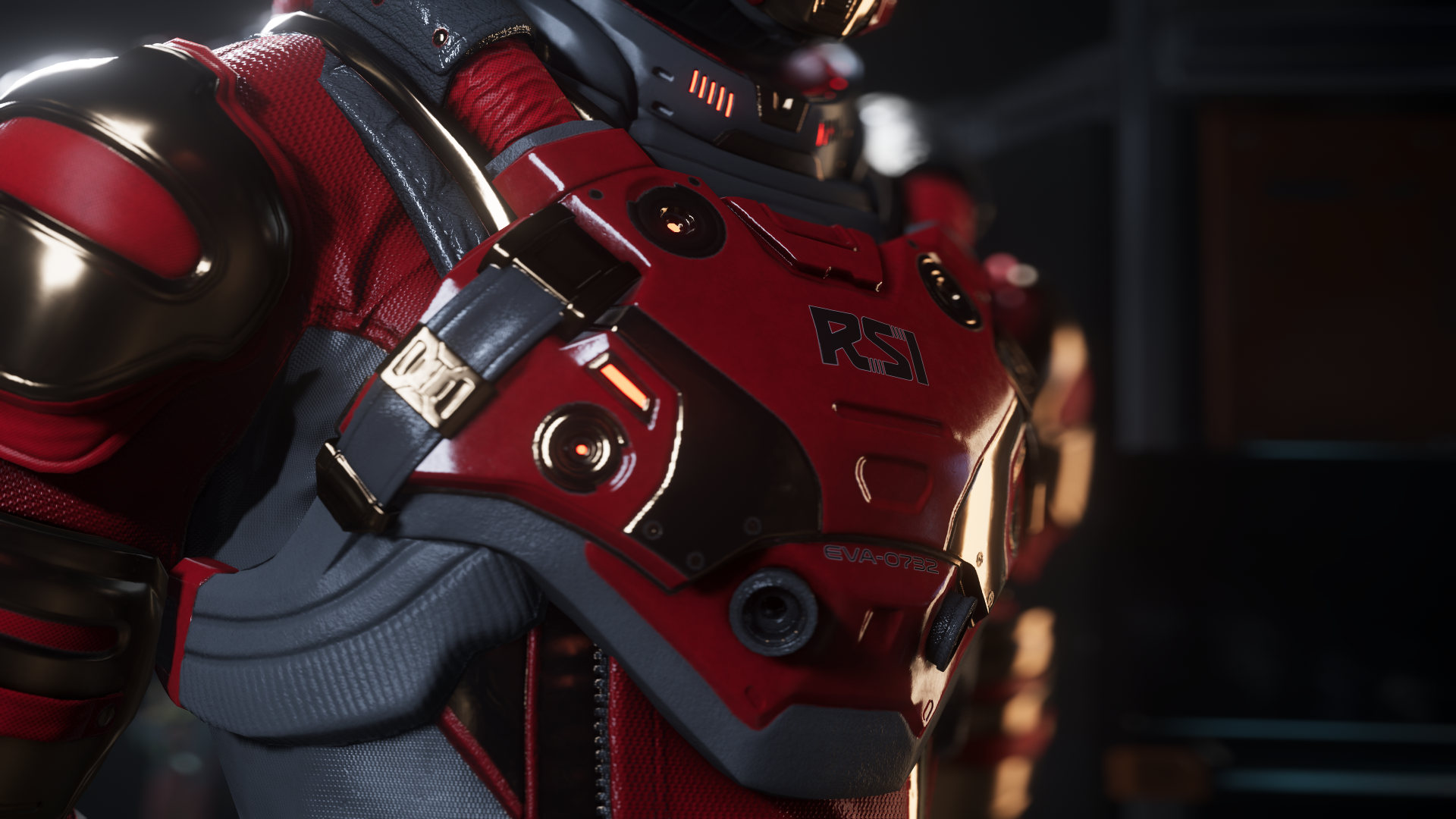 Calling All Devs
NPCs will have schedules where they want to eat, drink, relax & sleep.
With NPC crews if they go into combat they will cancel their current actions and go to battle stations.
You can have your NPCs constantly at Battlestations Ready BUT this will cause them to become more efficient the longer they do not rest.
They are working out what ship and controls & MFD settings should persist & can be saved.
Cockpit Seat height may become more custom in the future.

Around The Verse
The Statues in the CBD have been severely improved.
There was more shown off of the icy moon of Lyria coming with 3.5
As well as ArCorp, they showed large scale white box City Generation for the planet with huge skyscrapers.
Microtech’s Forests were also shown, they are Nordic Style forests and it turns out the whole planet isn’t entirely icy.
Female characters were talked about, they are going to have all armor, animations and items that matter to a 1 to 1 parity to males, though there will be some clothing like dresses that will be female only and men might have male only variants, armor however is gender neutral.

There was some awesome looking 1920s inspired Hurston Old Money clothing concepted too.

Other News
We are potentially expecting a lot of things for the 20 or 21st thursday/friday next week.

It’s the end of 2018 for work for CIG & Star Citizen and it will be a least a couple of weeks before they are back in full swing. Hopefully we will get some really cool stuff, whatever it is you’ll be able to follow the news in detail here on my Channel/Website!