Welcome to a quick Star Citizen News Recap for the week ending the 6th of January 2019.

Alpha 3.4.1 is currently LIVE, I am expecting a 3.4.2 patch pretty soon to fix some of the more annoying problems with the current build.

There is currently a few, more, game breaking bugs

Where you can mount weapons or fps items in any slot and even sort of stack them.

The issue is that if you select an item too quickly and add more before the list refreshes it just allows them to be continually added. Also sometimes when ships get repaired they lose their mass which is a bit of an exploit as well.

3.5 is the next major patch coming at the end of March, though the Evocati and PTU phases could come as early as the end of Feb.

There hasn’t been a Roadmap update since the 21st of December so we are waiting on what’s happening with Alpha 3.6 and beyond, this could be updated next friday.

Really we need that PU Roadmap updated as it’s been stuck on 3.6 for a while. 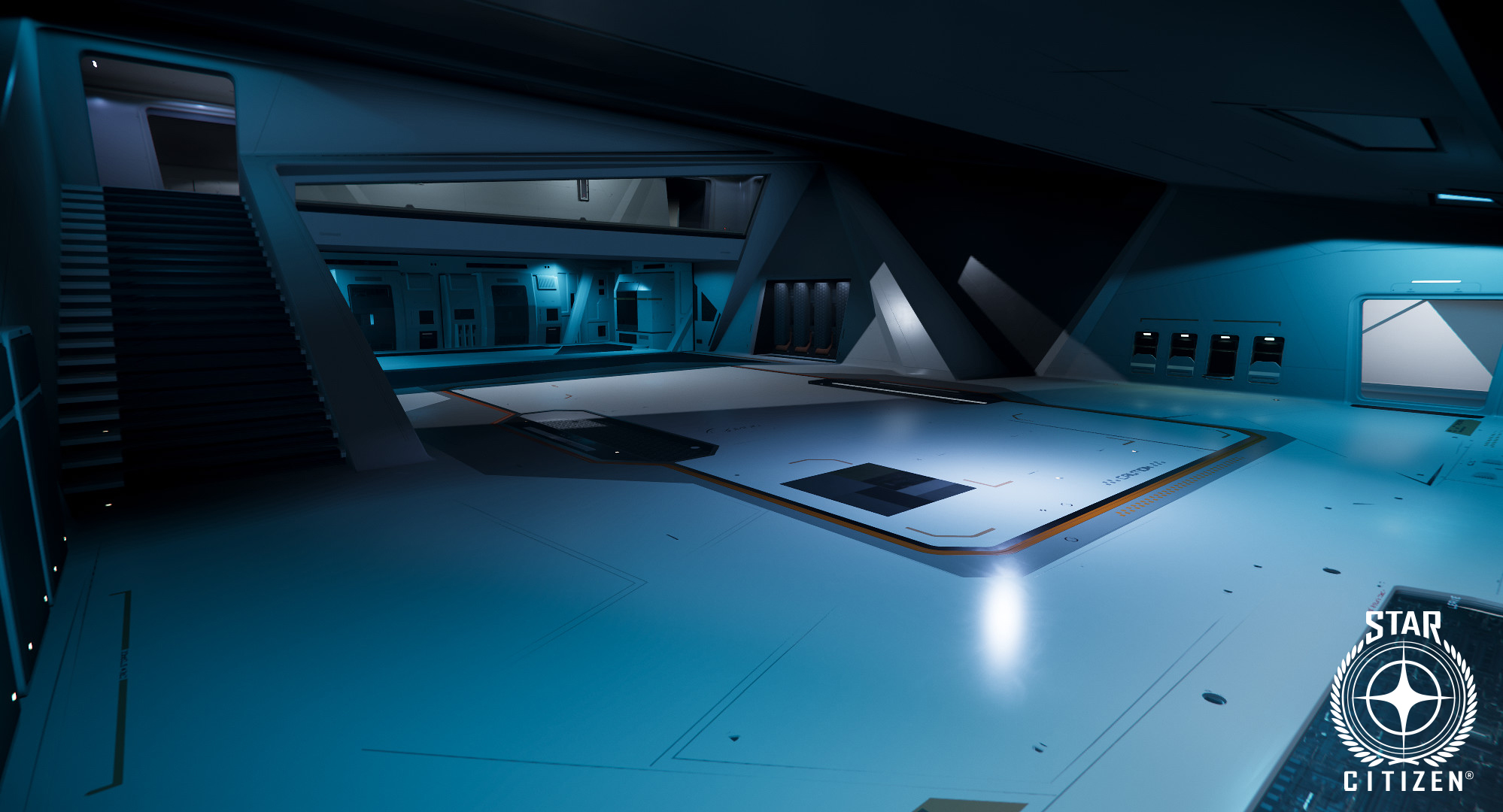 This week’s Newsletter Sneak Peek was of the Cargo Bay of the 890 Jump which is really odd looking… I love it but it does look a bit strange.

The 890 Jump is currently planned to be flyable in Alpha 3.6, end of June.

There was a CIG/RSI Contest for Greetings Cards and Screenshots over Christmas.

Here are the winners entries, I’ll link them down in the description too.

Some cool stuff there! However my favorite card was not a winner, but you are a winner in my heart… a very cool clean looking xmas card from Vega.

This Month’s RSI Subscriber Ship is the Freelancer MIS, Max & DUR all to test through January. We haven’t had info on exactly what the flair will be.

The Flyable 3.4 Ships are still on sale so at the moment the Anvil Hawk, 600i Luxury/Touring, Freelancer Variants MAX, DUR & MIS as well as the Reliant Kore are all available to purchase in warbond versions as as well as with store credit.

Around The Verse
In around the Verse they reminded us They are planning to be feature and content complete for Squadron 42 for the end of this year. Squadron 42 Roadmap Features will also benefit the PU.

3.5 has ArcCorp a planet entirely covered in man made structures.

MicroTech is being worked on, it has multiple biomes and some weather conditions, it’s not just an ice ball, there was a terraforming accident on the planet making some areas very icy though, but we have seen nordic style forests and highland fields. MicroTech is planned to come this year.

Orison the Cloud City above Crusader is something they are going to try and squeeze in this year too. If this is the case then the Stanton System will be largely complete when it comes to gameplay area, though it will continue to receive updates, tweaks and additional locations like The Arron Halo and moving Levski out to the Nyx System.

They are also planning to get Full Persistence which is one of the core pillars of the Game, saving the location of items however small or large so you or someone else can visit, find or use them.

Laying the Foundations of Server Meshing is also on going.