Welcome to some more Star Citizen News, This time for the week ending the 7th April, this time we are going to look at the week’s newsletter, the 3.5.0p Patch & The Updates to the PU Roadmap for 2019.

Newsletter
“Alpha 3.5 includes a new planet, retooled flight experience, deeper character customization, and other big improvements, which means there are ample places for bugs to hide. That’s where you come in. We’ve opened the PTU to all backers and need your help squashing those last remaining bugs and getting the patch live. So get into the PTU, check out the new features, report any issues you find, and help us fight the good fight.”

And that’s where we stand at the moment, we are awaiting 3.5s LIVE build but we have 3.5.0p available to everyone on the PTU.

The p patch only contained a small amount of updates which I’ll go over here they: 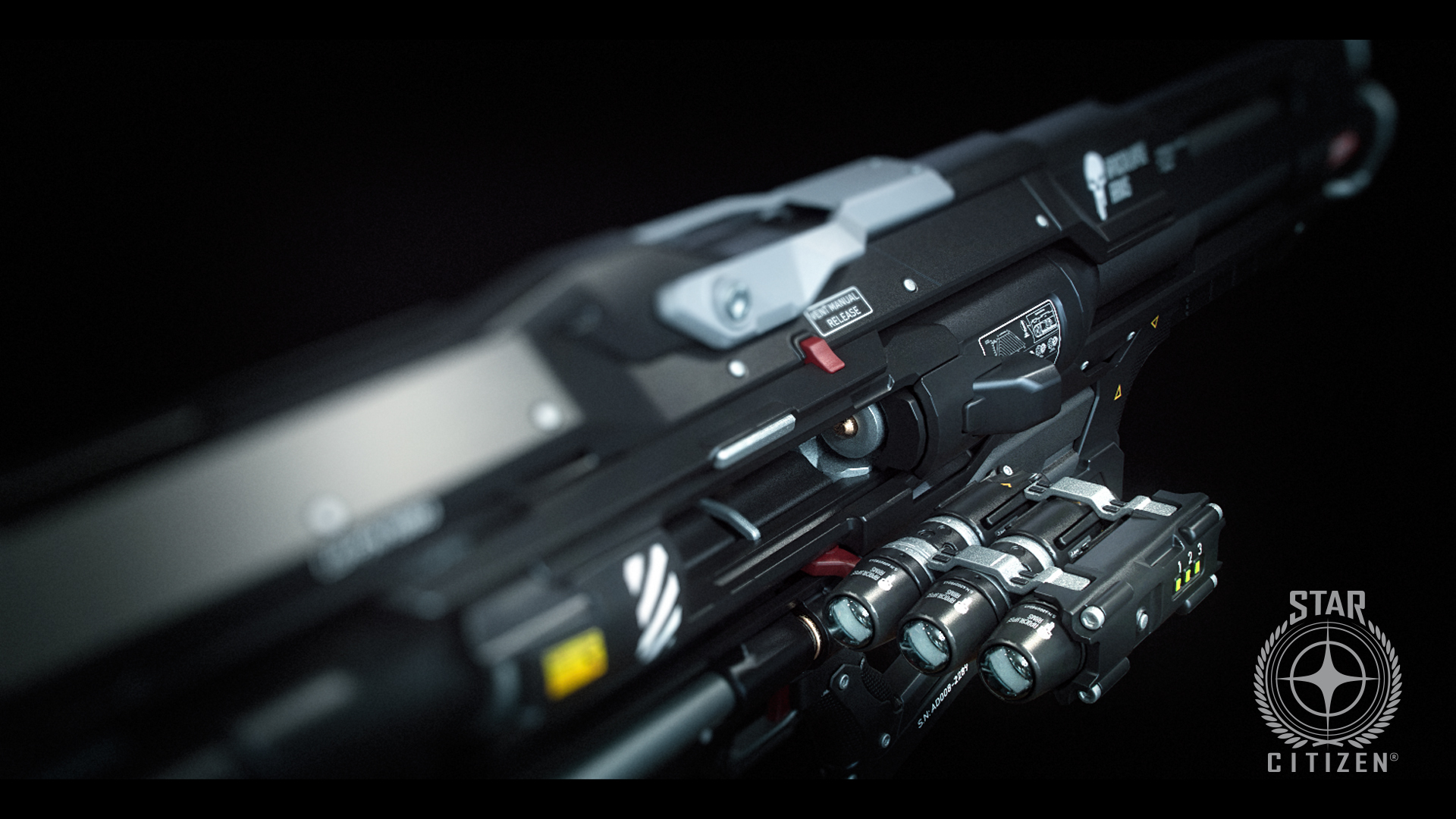 Week’s Official News
There was No AtV this Week it should return on the 25th of April I believe.

RtV looked at the DNA Facial Customization in game, we will be able to have aged skin as an option for our character. They are waiting on new tech for helmets and hair to work well together. Long hair in the short term will get a cap to allow it to believable fit in a helmet. We will see additional features for the system, a history/undo function and the ability to save presets. They can add facial features separately to full heads into the DNA system. We will see more options, colors, heads, beards & customization in the future. They are still considering scars, various facewear/masks and items for characters too.

The Drake Corsair Q&A came out but didn’t give us much more tangible info, I’ll link my full ships buyers guide below.
They re-released the Squadron 42 Monthly Update
This months RSI Subscriber Ship is the Arrow.

PU Roadmap Updates
There have been a lot of updates to the roadmap with bits getting moved around.

Alpha 3.6
With 3.5 Asynchronous Disconnection Refactor has moved from 3.5 to 3.6 A refactor that solves multiple issues and bugs through code efficiency
This refactor aims to improve efficiency and usability of the asynchronous disconnection code. Refactoring this will clean-up a lot of bugs such as infinite loading screens, server crashes, and client crashes, while also helping to assure that more of these issues don’t occur in the future.

3.6 has seen Hover Mode Added
Hover mode will vastly improve the behavior of ships flying at low speeds in gravity and atmosphere. Players will be able to manually control the state of VTOL thrusters as ships enter a special mode in which players must focus on balancing the ship as it hovers. This will make hovering more realistic and add depth to atmospheric flight gameplay.

Bounty Mission NPC Behavior Improvements has moved from 3.6 to 3.7
Shield Technology Replacement has been brought forward from 3.7 to 3.6 this is the updates to using Signed Distance Fields tech.

Alpha 3.7 has seen some features slip
Cockpit Experience Improvements (Improvements to the player cockpit experience, including new visual and audio effects) & Ship-to-Station Docking (Implementing the ability to dock ships together) they’ve both moved to 3.8.
Server to Client Actor Networking has moved to 3.9 (Networking improvements to better communicate player actions from the server to the client)

Alpha 3.8
Cargo Space Stations & Their unoccupied versions have been moved to 3.9
Refinery Space Station & the Unoccupied version has been removed from the Roadmap (possibly merged into Stations with 3.9)
Seated Item Handling has also been pushed to 3.9 (the ability for seated passengers to use small arms)

We have a redefined feature Dynamic Mission System: Economy Generated Missions, The Dynamic Mission System allows missions featuring specific locations, rewards, and other parameters to be dynamically dictated based upon guidance from the back-end simulation and player actions, which in turn enables a more systemic universe.

Alpha 3.9 was also added to the Roadmap for March 2019, I’ll link the dedicated video with it’s additions in below.

Squadron 42 Roadmap Update
There has been a few features slipping to Q2 of this year for SQ42-Episode 1 |
The Advocacy-branded version of the Basilisk body armor, The Naval Gunner Outfit, AI Spline Paths v2 (Improvements on the new flight model to allow AI spaceships to request complex commands). Hover Mode has been placed in Q2 for the needs of SQ42.
Also Procedural Asteroids v2 has reappeared on the SQ42 Roadmap for Q2 as well.

If anyone can make it to Manchester on the 27th of April then it’s worth coming to BritizenCon. I’ll put a link below, it’s a big Star Citizen Fanfest attended by various CI Devs as well as content creators and a load of SC fans. I shall be there & am very much looking forward to it.